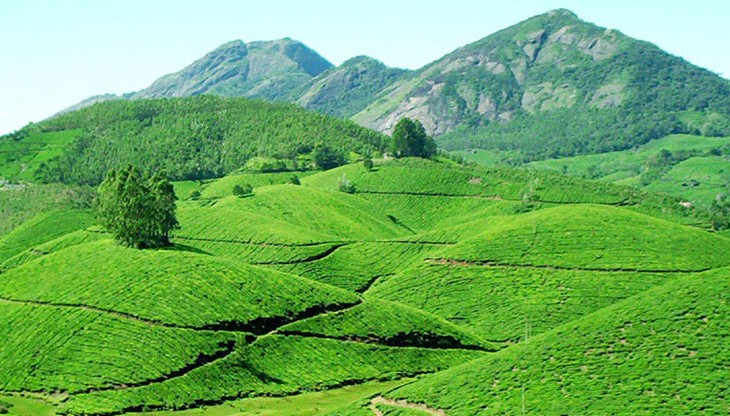 On arrival at Mangalore airport after you have cleared your immigration and customs formalities, our representative will meet you and will transfer you to the hotel for check in. Mangalore was originally a major trading centre owing to its favorable location situated in the southern tip of Karnataka bordered by Arabian Sea and Western Ghats. Although the beaches and temples of Mangalore are its prime attractions, the town by itself is worth a wander, with its winding streets lined with quaint houses holds a unique culture exhibits a blend of Kerala, Karnataka and various other settlers. Overnight stay at Mangalore.

Check out from the hotel and drive to Bekal, a fantastic place of natural beauty, wonderful coastline involving extended stretches of palm trees, exquisite estuaries and breathtaking backwaters. Arrive at Bekal and check in to the hotel. Major attraction here is the Bekal fort, the largest fort in Kerala spreaded over 40 acres appears to have been built up from the sea since almost three fourths of its exterior is drenched and the waves continuously stroke the citadel. Overnight stay at Bekal.

After breakfast checkout from the resort and drive to Mysore. Mysore, the erstwhile capital of former princely state and the second largest city in Karnataka played an important role in the history of South India, a city of palaces and gardens and is famous for its silk, sandalwood and jasmine. Arrive at Mysore and check in to the hotel. Overnight stay at Mysore.

Start your day with a sightseeing tour of Mysore. Major attractions in Mysore is the Mysore Palace, located in the city centre is said to be the most magnificent and captivating. Religiously significant Chamundeswari Temple situated atop of hill Chamundi displays Dravidian influence in some of its architecture. It is quadrangular in shape, and there is a statue of the Lord Ganesha on the doorway. Evening free to explore the colorful bazaars. Overnight stay at Mysore.

Check out from the hotel and drive to Bangalore. This capital city of Karnataka state is rightfully proclaimed as the Silicone Valley of India because it is here that the Indian IT industry has matured to such an extent that it is now in great demand overseas. Bangalore is a beautiful city with parks and gardens, which is why the city is called the Garden city of India. Bangalore often referred to as the ‘Garden City' is known for its numerous parks and avenues. Arrive at Bangalore and check in to the hotel. Major attractions in Bangalore are; Tipu Sultan's Palace, Bull Temple, Lalbagh Gardens, Cubbon Park & Museum and Vidhan Soudha. Hider Ali laid out the garden with tropical plants and shrubs in the Lalbagh botanical gardens. In the centre lies a large iron and glass conservatory modeled on the lines of the Crystal Palace, London. Vidhana Soudha, a huge neo- Dravidian granite building which houses the secretariat and the state legislative. It is one of the most impressive modern buildings in India. The huge door to the entrance of the cabinet room is made of pure sandalwood. Visit to the Bull Temple where the monolithic deity - Nandi, draws large devotees from all over the country. Overnight stay in Bangalore.

Check out from the hotel and drive to Bangalore airport. Board the flight to your onward destination feeling contented about a wonderful holiday you spent with us. Our services end after dropping you at Bangalore airport.